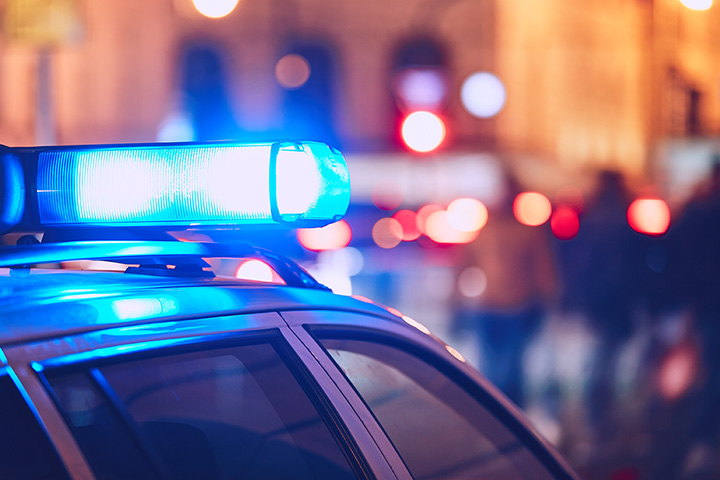 After a night of celebrating the new year, the City of Troy is moving full speed into 2019. Some businesses are closed for the winter season, enjoying the break of the hustle and bustle, while others are gearing up to see what another year has in store for them. Some businesses are keeping up with their weekly calendars, some are just now coming back from a holiday break—but it’s a new year now, and that means growth for the city, a mayoral race, and new things to enjoy.

Troy’s Trinity Alliance is among seven communities across New York that Governor Cuomo announced would receive part of $3.1 million to help fund SNUG, a program designed to help lessen gun violence and help people by intervening after shootings occur in order to prevent retaliation. The Trinity Alliance, specifically, received $333,050 in grant funds for the program. The SNUG program is centered around community engagement initiatives, some of which include working with high-risk youth to connect them to services and programs that could help.

Troy City Council President Carmella Mantello was arrested on December 26 and charged with driving while intoxicated. When the officer pulled her over, she was confused about where she was (thinking she was in Rotterdam in Schenectady County, but was really in Saratoga County). Mantello refused to take a breathalyzer test on the side of the road and had to be brought to the Clifton Park station. The charge comes at a time when Mantello was considering challenging current city mayor Patrick Madden in the 2019 mayoral race.

On Saturday, January 5, at 7:30 p.m., the Albany Symphony will be performing Beethoven’s Seventh at the Troy Savings Bank Music Hall. The show runs about two hours, and tickets start at $15 a piece. Come enjoy a night of classical music conducted by David Allan Miller with Tessa Lark on violin. Michael Torke will be playing a violin concerto, and Steven Stucky will be playing a chamber concerto.

Get Creative at Canvas, Corks & Forks

Canvas, Corks & Forks is Troy’s local paint and sip gallery. Each month, they have a different lineup of paintings you can do on your own, as a date, with some friends, or for family bonding! They have events at various days and times throughout the week, with a wide range of designs that are fit for any test. This month, you can paint pieces like Van Gogh’s Starry Night, a moon with cherry blossom trees, paper lanterns over boats in the water, the northern lights, and a wooden sign that says “Wine” (with a wine glass for the ‘i’).

In recent weeks, the City of Troy Police Department received a grant from the New York State Attorney General’s office to implement a body camera system with their officers. Mayor Madden commented on the grant at the end of December, saying that the police department “has continued to embrace new technologies to address the rapidly-changing environment and challenges of modern policing.” The Attorney General’s office has put the department in a good position to move forward with the system, increasing transparency and strengthening trust between the city and the officers.