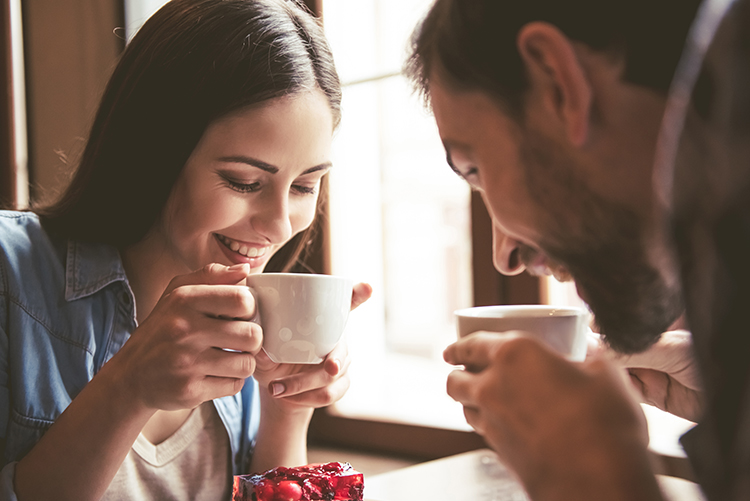 There’s been a lot of commotion this last week in Troy, between an officer resigning over misdemeanor assault charges and the police restoring its drug unit. Additionally, there is an excellent opportunity to meet a local author at a cozy book store and plenty of great restaurants to check out. Here’s what’s happening in the city this week.

Following the charges for driving while intoxicated, the Troy City Council President Carmella Montello has accepted a plea deal. Per the negotiations, she pled guilty to one count of Driving While Ability Impaired (DWAI) and one count of disobeying a traffic device. Montello’s license will be suspended for 90 days, and she agreed to take part in a victims’ impact panel, a defensive driving course, and an impaired driver’s program. She was quoted saying her experiences in the last couple weeks will help her grow, and she’s hoping to use that growth and experience for the betterment of the city.

Local journalist Michael DeMasi will be doing a book signing on Saturday, January 12, from 11 a.m. to 1 p.m. at Market Block Books. DeMasi’s book, “What They Said,” recounts some of his favorite local stories that he’s had the honor of experiencing during his time as a journalist. It’s only fitting that the signing is at the local Troy bookstore, which supports local authors, small businesses, and smaller publishers.

The Troy Police Department (TPD) are finally working to restore their drug unit, which was dissolved a little over a year ago. With the unit back, the TPD will be focusing more on low-level drug crimes to help curb the city’s drug problem. It was previously dissolved after two officers in the unit pleaded guilty to official misconduct. The hope is that the new unit is a clean-slate for the TPD and will be composed of six assigned officers. The long-term goal is to make Troy a safer city.

Spill’n the Beans is one of Troy’s many local coffee shops, and it’s right in the middle of downtown Troy. Stop in and enjoy a warm cup of coffee as you walk around during the winter, doing errands or shopping or going to and from work. This coffeehouse is dedicated to quality, providing only the best coffees they can get their hands on. They also have savory and sweet food options for you to enjoy, as well as free Wi-Fi (with a purchase). Spill’n the Beans is the perfect place to relax.

A TPD officer has resigned this month following misdemeanor assault charges from September 2018. The officer, Dominick Comitale, had an altercation with Darren Ayotte at a Little League game, where Comitale allegedly elbowed Ayotte and shoved his police badge in Ayotte’s forehead. The misdemeanor charges are part of a line of inappropriate behavior and abuse allegations against Comitale that have piled up since 2011. The City of Troy has previously spent over $174,000 to settle four excessive force allegations against Comitale.