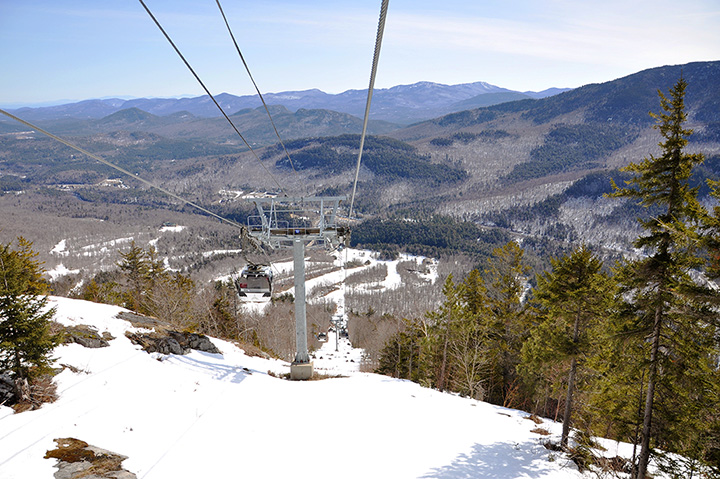 New York is one of the oldest states in America, with a rich history dating back to the 1500s. Over the years, it has played host to iconic events and earned its place on the global stage. Everyone knows New York, but there are plenty of fascinating things about the state still waiting to be discovered!

1. The Bronx was named after a Swedish farmer

The land that is now the Bronx was settled by a Swedish settler named Jonas Bronck in 1624. Dutch and English settlers referred to the Bronx as “Bronck’s land,” and the Bronx river was called “Bronck’s river.”

The iconic 1960s music festival took place on a dairy farm in Bethel, New York, which is just south of Woodstock. Billed as “An Aquarian Exposition: 3 Days of Peace, Love, and Music,” the event drew a crowd of 400,000 people and made music history.

3. The New York Post is the oldest running daily newspaper in the U.S.

The New York Post was started by Alexander Hamilton in 1803. It was originally called the “New-York Evening Post,” and was funded by a group of Federalist investors.

The over six-million acre Adirondack State Park was designated by New York in 1892 and is larger than Yellowstone, the Grand Canyon, and the Great Smoky Mountain National Parks combined. It contains 30,000 miles of rivers and the largest protected nature area on the East Coast.

5. The term “the Big Apple” was coined by musicians

The term “the Big Apple” was used by jazz musicians in the 1930s to refer to the “big-time” music venues that were located in New York City.

6. New York was the first state to require license plates

In 1903, New York was the first state in the country to require that every motor vehicle have a license plate. The license plates were made by the owners themselves and displayed their initials.

7. America’s first and oldest cattle ranch is on Long Island

Located in the beach town of Montauk, Deep Hollow Ranch has been in continuous operation since the 1600s. Today, the ranch offers horseback riding and hay rides for visitors.

When the Dutch settled New York State in 1624, they called it “New Netherland,” and named the city “New Amsterdam.”  In 1664, they peacefully surrendered New York to the English, who named the state and the city after the Duke of York.

9. New York City was the capital of the United States for a year

New York was the capital of the United States between 1789 and 1780. After that, the capital was moved to Philadelphia and then to Washington, D.C. George Washington took the oath of office in New York at Federal Hall on April 30, 1789.

In 1626, the Dutch merchant Pieter Schage wrote that the island of Manhattan was purchased for the value of 60 guilders, which is approximately $951 today.

The state fruit is the apple, but it’s not native to New York. Apple seeds were  introduced to New York—and America—by the Europeans.

12. The original "Uncle Sam" was a meat packer from Troy

Sam Wilson's meats helped feed soldiers during the war of 1812, and his packages (stamped with the letters U.S.) were reputedly the inspiration for the “Uncle Sam” metaphor. In 1989, Congress declared September 13—Wilson’s birthday—Uncle Sam Day.

13. If Brooklyn were its own city, it would be the fourth largest city in the U.S.

With over 2.5 million residents, Brooklyn’s population is larger than Houston and Philadelphia, and is only slightly smaller than the city of Chicago. Interestingly, even without Brooklyn, New York City would still be the most populous American city.

14. New York has more ski mountains than any other U.S. state

With 43 ski mountains in the Catskills and the Adirondacks, New York State has ample winter sporting opportunities. Whiteface, Gore, and Hunter mountains are among the most popular ski areas.

15. Buffalo wings were invented in Buffalo

Deep-fried and coated in cayenne pepper, hot sauce, and butter, Buffalo wings are known and loved around the world. The beloved spicy wing was originally created in the 1960s by Teressa Bellissimo at Buffalo’s Anchor Bar.