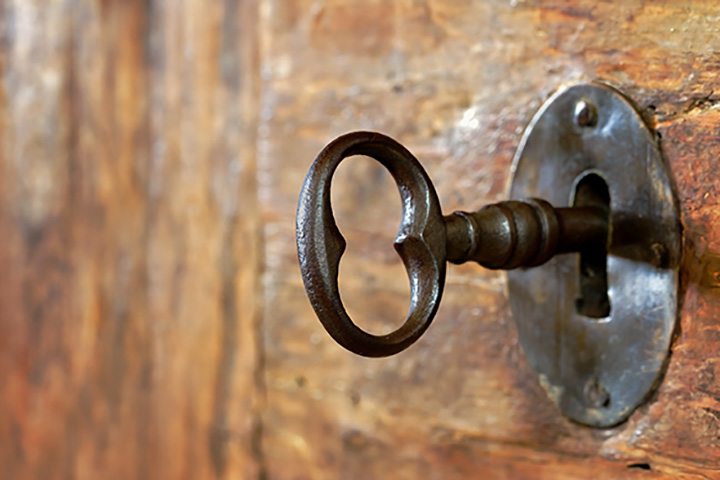 Escape rooms are perfect for people who love adventure, love puzzles, and love being a physical player in a game. You and your friends are in complete control—that is, as long as you can solve the riddles and clues laid out before you. Try your hand at one of the best escape rooms in New York state.

All in Adventures has several locations in New York, including ones in Watertown, Syracuse, and Yorktown Heights. At this escape room, you’ll transform into real-life detectives via an interactive and immersive experience. You’ll only have 50 minutes to find clues, solve puzzles, decipher codes to escape the room of your choosing.

A post shared by Escape the Mystery Room (@allinadventuresescaperooms) on Mar 5, 2018 at 5:37pm PST

The Brooklyn Escape Room is a fully immersive experience you and your friends will love. You can choose between three themed rooms: Shelter R, a bunker that’s running out of oxygen and if you don’t break out, you’ll suffocate; The Haunted, a house with a dark secret to uncover; and Medieval Dungeon, where you await your turn with the executioner.

The Great Escape Room has six themed rooms you and your friends can choose to solve. Each room is different, and includes themes like a Sherlock Holmes Library, The President’s Bunker, Dr. Watson’s Infirmary, and Escape the Colosseum. This award-winning location challenges you and is perfect for corporate events, team bonding activities, and private parties.

Escape Zone Long Island is a top-rated destination in New York. With challenging riddles and puzzles, unique games, and plenty of codes that need deciphering, you and your friends are sure to have a blast. Teamwork is key in these rooms, as you’ll only have an hour to escape one of the five themed rooms: Harry Potter, Trouble in Paradise, Pirates “Thieves of the Seven Seas,” Diamond Heist, and Fear.

You’ll have 60 minutes to solve the clues and riddles in either The Vampire’s Tomb (40 percent escape rate) or Escape from Pirate’s Cove (35 percent escape rate). In the Vampire’s Tomb, you’re called on to discover the monster’s resting location before it awakens at nightfall. In Escape from Pirate’s Cove, you’ll have to avoid the pirate’s curse while trying to discover the lost treasure of One-Eyed Jack.

Nick of Time Escapes has a unique collection of original props and puzzle designs that are sure to thrill even the most serious of escapists. Right now, they only have one available room called Framed: Agent 24. In this room, you’ll have up to an hour to prove your innocence and discover who’s trying to frame you for the murder of the Prime Minister. Another room, The Hairy Women of Klipnocky, is coming soon and set in the 1920s.