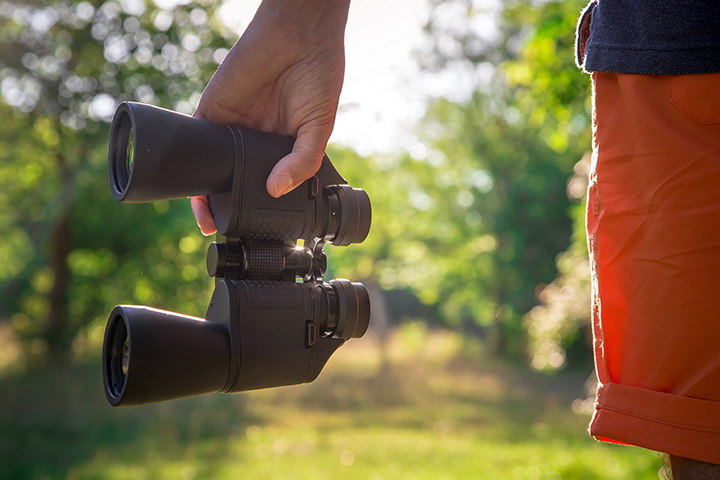 Rockefeller State Park Preserve offers quiet countryside walks of all lengths through forested hills and valleys surrounding sunlit pastoral fields. Thirty miles north of New York City, the property is the former Pocantico Hills and Rockwood Hall country estates of John D. Rockefeller family and William Rockefeller. Since 1983, the Rockefeller Family has generously donated over 1771 acres to the State of New York to safeguard these lands for present and future generations. Managed by New York State Office of Parks, Recreation, and Historic Preservation, the Preserve is open to the public year-round, sunrise to sunset.

The trails of the Preserve are crushed stone carriage roads laid out by John D. Rockefeller Sr. and Jr. in the first half of the 20th century. Designed to complement the landscape, the 45 miles of scenic carriage roads are wide and easy to walk. Popular for walking, riding, jogging, and carriage driving, combinations of trails lead through varied landscapes and past natural and historical features, such as Swan Lake, the Pocantico River with its wood and stone bridges, gurgling streams, colonial stone walls and rock outcroppings. Trail maps of the carriage roads are available at the Preserve Office.

The Preserve is primarily hardwood forest dominated by huge oak, tulip poplar, maple, and beech trees. The forests, fields, streams, and wetlands support a high diversity of native species of resident and migratory birds, mammals, insects, amphibians, reptiles, fish and aquatic species, some of which are in decline and now uncommon in Westchester County. With 202 recorded species of birds and its Important Bird Area designation by the National Audubon Society, the Preserve is a must-visit area for birders. Over 100 species of native wild bees frequent spring and summer wildflowers. In the fall, Monarch butterflies stop to feed and lay eggs during their southward migration. An on-going environmental stewardship is underway to favor native biological diversity.

Rockwood Hall is a distinct bucolic section of the Preserve with commanding views of the Hudson River and Palisade Cliffs. Between 1886 and 1922, William Rockefeller's estate was 1000 acres with a 202-room mansion, a working farm, and a landscape designed by Frederick Law Olmsted, father of American landscape design. While the house and buildings are now gone, massive rock walls around the former house site and extensive grassy fields with magnificent specimen trees harken back to the heyday of the estate during the gilded age.

While in the preserve, stop in the Preserve's Gallery by the entrance where rotating exhibits feature contemporary art and natural history exhibits. In the entrance courtyard between the Gallery and Preserve office is the Tree Peony Garden.

Rockefeller State Park Preserve is not affiliated with AmericanTowns Media 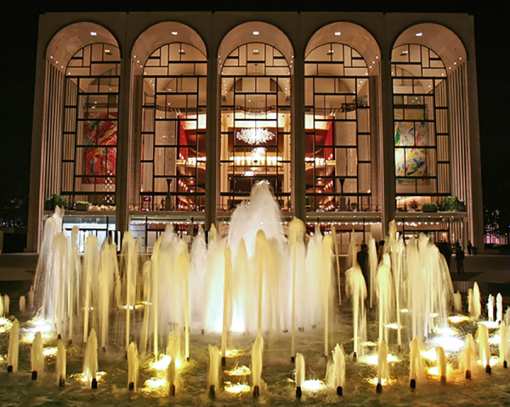 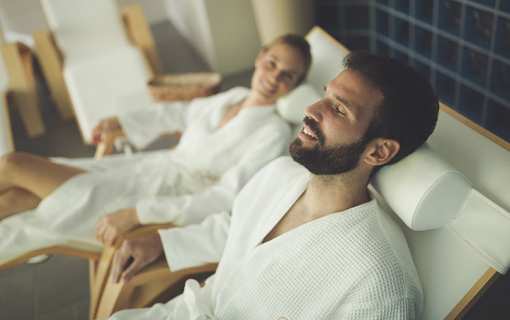 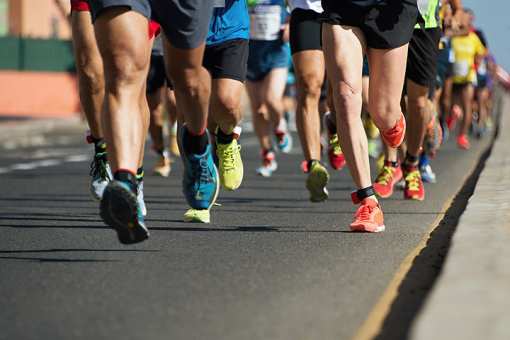 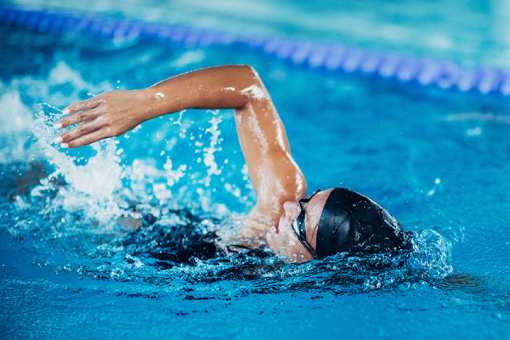 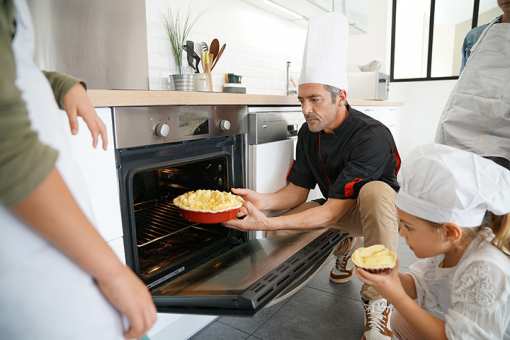 Cooking is a labor of love, a useful skill that brings people together. Whether you’re interested in classic Italian cuisine, creative baked goods, or plant-based recipes, there’s an… Read More
Show More
Select a New York town to find
the Best Things-To-Do and Places To Go around you