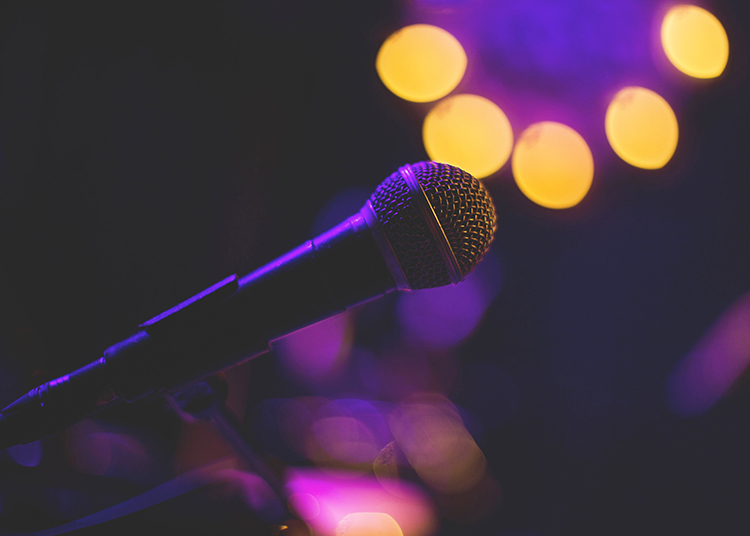 Troy is a city full of delicious food and historic atmosphere. But what’s the fun of visiting if the parking is stressful and is only for two hours at a time? That’s hardly long enough to eat lunch or shop, let alone explore. Luckily, this week, the City of Troy took steps towards mending an issue that’s long overdue for some help. From downtown parking changes to open mic nights, here’s the low down on all things Troy this week.

Troy is getting ready to roll out more metered parking stops downtown, meaning locals and visitors will soon be able to park for four hours at a time instead of two. One of Troy’s biggest issues is that most of the garage and lots are permit-only during the week, so anyone who’s visiting to shop or eat has limited options. It’s been about ten years since the City’s last major parking update, and the Mayor knows that as Troy grows, adjustments need to be made—and he’s ready for them.

Dinosaur BBQ in Troy is hosting the Tom Atkins Band’s CD release party on Friday, December 28, at 9 p.m. The party will feature Tommy Love, with guest Johnny Grignon. Come join them as they celebrate their new CD, and be sure to try some of Dinosaur BBQ’s delicious food. They have combination platters with cornbread, so you can try multiple kinds of meat, as well as sandwiches topped with coleslaw.

Shalimar is open for delivery, take out, and dining in every week. Their Indian cuisine is to-die-for, with naan for $1.75 and vegetables samosas for $3.49. In-house, their food is laid out like a buffet where you can pick your favorites. Or, if you prefer, you can get together with a bunch of friends, order a few options (like chicken tikka masala and beef vindaloo), and mix-and-match!

Join the Rustic Barn Pub on Thursday, December 27, at 8 p.m. Admission is free, and they were voted to be one of the best open mic nights in the Capital Region! With a full drum kit, lights, and sound, they welcome people of all skill levels to perform or just sit and relax. There’s a different guest host each week, so you’ll have different experiences the more you go.