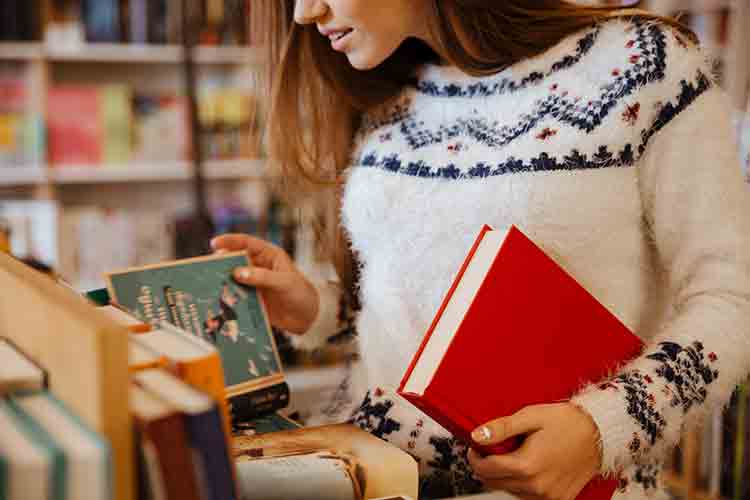 An eventful week is unfolding in Troy. From purchasing tickets for upcoming NYE events to investigations involving the FBI, it’s essential to keep up with all the happenings in your area. Here are just a few events and important bits of news you should know about.

From 7 p.m. to 1 a.m. on December 31, come ring in the new year at a speakeasy event. Now is the time to snag your tickets for this hot event! At $45 a pop, you’ll have access to a cash bar (featuring classic gilded-age cocktails, craft beer, and wine), pass hors d’oeuvres, prime rib and vegetarian carving stations, and a midnight toast! Come in your best roaring 20s attire (flapper dresses and fedoras are strongly encouraged) and celebrate the new year with your friends!

Twelve robotics teams from elementary and middle schools throughout the Capital Region have been wondering what it’s like to live on a different planet. The tournament, taking place at the Rensselaer Polytechnic Institute in Troy, asks the students to think about what we would need to overcome in order to live in space for extended periods of time. Students are building, testing, and programing autonomous robots (using the Lego Mindstorms set) that should be able to navigate obstacle courses. Each team will present their innovate inventions to a team of judges.

Senator Jim Tedisco is requesting Governor Cuomo pardon a dog’s owner, who was involved in a fight. Pardoning the owner would also mean granting a pardon to Luna, a six-year-old Hound-Pitbull mix. Back in October, Luna allegedly ran up two flights of stairs and attacked Light, a neighbor’s American Eskimo. Light’s owner suffered a minor bite trying to break the two up; however, Luna’s owner has paid all the current veterinary bills. Luna has been taken into custody by Animal Control and is residing at the Mohawk Hudson Humane Society until further orders are made.

Snag Something to Read at Market Block Books

With corporations like Amazon taking over, sometimes it can be nice to support a local bookstore. After all, who doesn’t love having a physical book in their hands and supporting small businesses? Market Block Books is Troy’s go-to bookstore for local and indie authors, as well as some current bestsellers. If you’re in town, it’s the perfect place to pick up some new reading material or even find a good Christmas book for a loved one.

Bus Driver Charged for Attempted Sex with a Minor

A 52-year-old male school bus driver in Troy has been charged with trying to have sex with a 14-year-old boy in Albany County. He had been exchanging sexually explicit texts with an undercover police officer for several weeks before being charged. The cop, who was posing as a 14-year-old boy, agreed to meet with the bus driver in person, which is where officers took him into custody. Currently, the FBI hasn’t identified any students as potential victims.