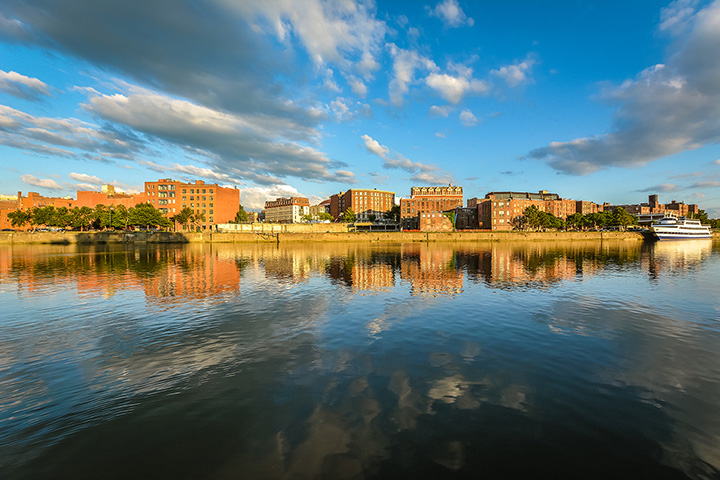 There’s plenty to look forward to this week in Troy. Hungry for some pork tacos? Looking for the perfect way to get in the holiday spirit? Interested in what’s on the agenda for city council meetings? Here are five things you need to know about Troy this week.

Troy’s annual Victorian Stroll is the largest free holiday festival in the area and has over 100 live performances. A unique way to celebrate the season, Troy welcomes local residents and out-of-town visitors for hours of holiday magic! There are rides on antique fire engines, historical trolley tours of the city, and a food court set up in Monument Square. The Northland Newfoundland Club even joins the fun and offers cart rides with their Newfoundland dogs for children under 70 pounds.

The Many Moods of Christmas

Troy’s music hall holds many fabulous events throughout the year, and this is no exception. The Many Moods of Christmas is an annual holiday tradition for tons of people in New York’s capital region. This year’s show features sounds of Christmas from around the world, as well as your regular holiday favorites (Tchaikovsky’s “Nutcracker,” anyone?). It’s a show that’s designed to evoke the spirit of the season and help us reflect, celebrate, and come together.

On November 30, Ronald Kitchen will be speaking about his book "My Midnight Years: Surviving Jon Burge’s Police Torture Ring and Death Row." His book discusses how he was tortured by Chicago police in 1988 to confess to a murder he didn’t commit, and he was finally exonerated after spending over a decade on death row. The talk is part of the Sanctuary for Independent Media’s 2018 fall season.

Slidin’ Dirty opened in 2014 and has a full menu of (Yep, you guessed it!) sliders (and small tacos!). There’s a selection of appetizers and sides, too, but you’re missing out if you don’t try to snag the Dirty Couch Potato slider or the Cheesy Pork Taco. You get to pick any three sliders and/or tacos—mixing and matching is allowed—for just $13, and the Vegan Impossible burger can be substituted for the meat on any of them.