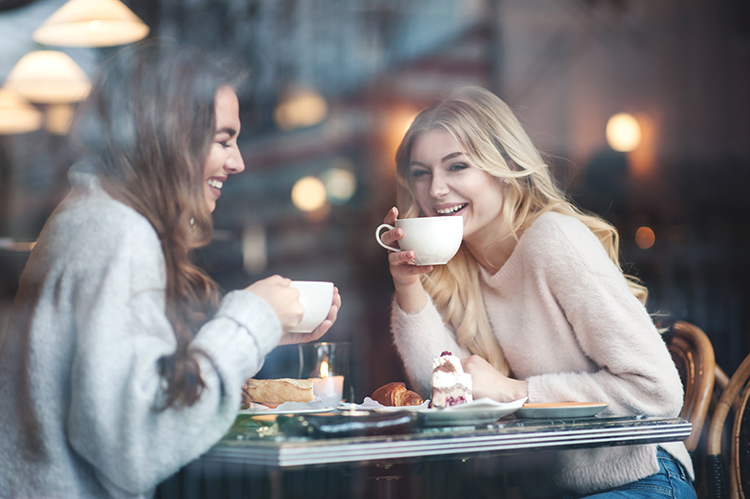 February is right around the corner. Can you believe it? It’s time to continue to fight off the winter weather. Troy plays host to plenty of happenings this week. From incredible live music to the latest in local government, don’t miss a beat. Here’s what’s going on in Troy.

The goal is to have Rensselaer Polytechnic Institute’s recruitment for Greek life moved from the fall semester to the spring semester. Each house would undergo health and safety inspections, as well as financial assessments, according to a Greek life task force at the school. The draft of the report also aims to have training for all fraternity and sorority members on how to prevent sexual harassment and abuse. The report follows months of study, now that people nationwide are coming forward with reports of sexual assault and alcohol abuse by members within fraternities and sororities.

State of the City Address

On Tuesday, February 5, at 7 p.m., Mayor Patrick Madden will be delivering his fourth State of the City address from Bush Memorial Hall in historic downtown. Seating is available on a first come, first serve basis. Doors open at 6 p.m. There will be free street parking for attendees, and ADA accommodations are available in advance. Requests should be put in no later than 48 hours prior to the address, if you wish to ensure a guaranteed accommodation.

The Albany Times Union obtained a three-year-old voicemail from City Councilman Mark McGrath in which he uses racial slurs. McGrath is the councilman for the Second District. The 12-second voicemail doesn’t seem like McGrath is directing the slurs at the person he’s calling, especially since he asks for them to call him back. McGrath, who is currently his sixth term on the council, denied leaving the voicemail at first and didn’t want to listen to it. Later, he said that he couldn’t remember using the slur and that it “certainly wasn’t [his] finest moment.”

Dine at the Illium Cafe

The Illium Cafe in Troy serves breakfast and lunch Monday through Saturday and is open for dinner during concerts at the Savings Bank Music Hall. They opened in September 2010 inside Historic Downtown Troy’s Cannon Building. Choose from the Illium Breakfast Plate (which includes two eggs of any style and your choice of bacon, ham, sausage, steak, or corned beef), the Pulled Duck Omelet, the Cannoli Cream Stuffed Waffle, and more!

On Saturday, February 2, you can see the Zukerman Trio at the Troy Savings Bank Music Hall. The show begins at 7:30 p.m. with tickets starting at $25. Pinchas Zukerman is on violin, Amanda Forsyth is on cello, and Angela Cheng plays the piano. Zukerman has been an inspiration to young musicians throughout his life, making this show an opportunity you can’t pass up.