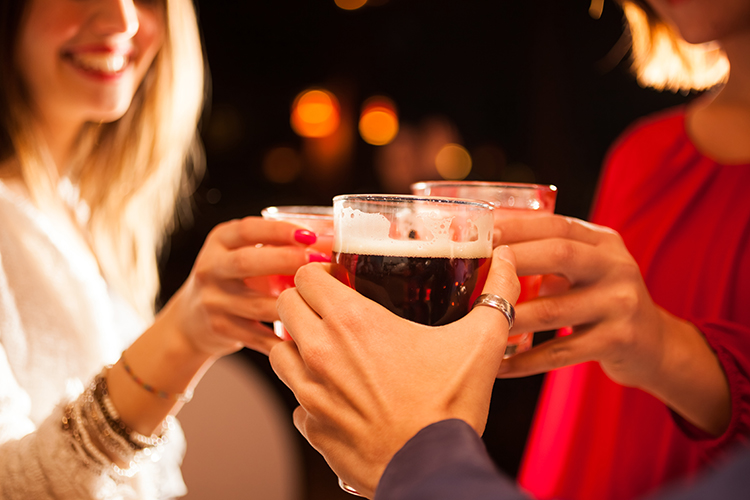 From dance nights at laid-back pubs to the unfortunate end of a beloved local newspaper, there’s plenty to keep up with in Troy this week. On top of that, a 2020 presidential campaign could be coming to this vibrant city. Don’t fall behind on the latest. Here’s what’s happening in Troy.

Legend at the Rustic Barn Pub

Legend will be playing on Friday, January 18, at 9 p.m. at the Rustic Barn Pub. Their playlist consists of classic, melodic R&B songs from the ‘70s through the ‘90s. The event is $10 per person, and you can enjoy live music alongside a delicious menu that has wings, fried pickles, potato skins, mozzarella sticks, and pizza logs.

At 5:30 p.m. on Sunday, January 14, Brianna Haughton was found dead at a home during a child welfare check (The child is safe.) The police are investigating the case as a homicide and are working on locating suspects. No arrest has been made at this time; however, police are continuously looking through evidence and talking with people who may have any information. Haughton was 21 years-old.

Frear Building Could Be Home to Gillibrand’s Campaign

If Senator Kirsten Gillibrand announces a 2020 presidential campaign, her headquarters could be based out of the Frear Building in Downtown Troy. Campaign representatives recently signed a lease for Suite 200, which is a 4,000- to 5,000-square-foot space. Gillibrand is considering a February announcement and is recruiting Meredith Kelly to run her communications efforts, according to Gillibrand’s congressional press secretary. If Gillibrand decides to run for the Democratic nomination, she “will join a field that could draw dozens of candidates.”

The Troy Record was started back in 1787. After 232 years of serving the City of Troy as a newspaper office, the Troy Record will be closing their last remaining office on River Street some time in February. Management said that newspaper staff will continue work as usual, just digitally as opposed to at a central location. The Troy Record will keep publishing its print edition, as well as online content.

Wolff’s Biergarten in Troy was voted the second-best soccer bar in America. They’re an authentic German Biergarten that first opened in Albany’s North End and now has locations throughout New York. They specialize in bier (German, Belgian, and Czech beers), wurst (sausages), and soccer. They’re open weeknights for dinner and brunch on Saturdays and Sundays. Some of their biers include Hofbräu München Original, Traunsteiner Zwickle, Lindemans Framboise (BEL), Hacker-Pschorr Dunkel Weisse, and Reissdorf Kölsch.